He's dead, but he won't lie down

Windows XP should be dead years ago, but but the number of web browsers using XP seems to not even decrease. And not at a negligible level, either, XP is used several times more than linux.

Microsoft Exchange sends email containing a header field called Thread-Index that does much the same job as References. I've no idea why Exchange does that instead of the normal way. But I have found out how to parse it, and it's not terribly difficult. It's easiest to explain using examples, […More…]

Come back Microsoft, all is forgiven

A year ago I talked at some length and frequency about the evils of Microsoft's reference application for the Xbox. One of the points I mentioned most often is that the thing links in four different JSON libraries, all deficient in some serious manner.

Today I added a third JSON library to an application, despite knowing that it already used two different ones.

An aside on Json.net and the Xbox 360

Json.net is a fine library. High DWIM factor. So I was happy when Microsoft suggested that I use Json.net instead of the class Microsoft had previously suggested as the best-supported, JavascriptSerializer.

Starting with the July 2012 release, the Xbox ADK contains an integrated version of Json.net. Unfortunately it seems dynamic types don't work on the Xbox 360, so they removed all the dynamic parts of JSON (ie. JS and most of the O).

Thus, for using Json.net on the Xbox, the following three rules apply: Use using Json.Net.Adk; instead of the proper package name. Use only JsonTextReader and its helpers (JsonToken, IJsonLineInfo) to parse. Use printf to write JSON.

Should you feel tempted to use json.net's excellent higher-level functionality, forget it. It's not there. The Microsoft Help page spends six sentences describing json.net, and that really is everything you can use.

I do wonder why dynamic doesn't work, and why that and the lack of the Microsoft.Csharp assembly isn't documented. 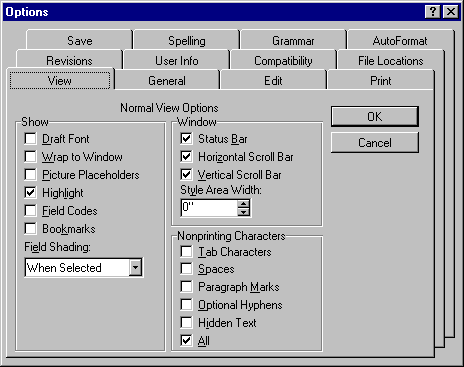 Silverlight video streaming on the Mac

The Silverlight streaming has a tendency to pick a very low frame rate on some hosts, particularly on the Macintosh. Microsoft has promised a fix in Silverlight 5, but that doesn't help now.

The workaround is to disable WindowSizeHeuristicsEnabled in the player configuration file. Of course that may have negative consequences.

Scientists have proven that eighty-four per cent of Microsoft-bashing is ridiculously wrong, and that all that rubbish makes valid criticism of Microsoft look bad.