Someone has to make the decisions

It's weasel wording and angers me. The real meaning of the statement is almost always that someone is me, and we both know I'm not particularly well qualified.

Another ancient Trolltech principle was the person who did the work had final authority over how it was done. Not exactly a result of planning — I think that principle came to be when the passion for quality clashed with the workload. A serendipitous compromise.

The brazen lie is the best kind

The key to persuasion is to surround the brazen lie with truth and then smother it in visual noise: 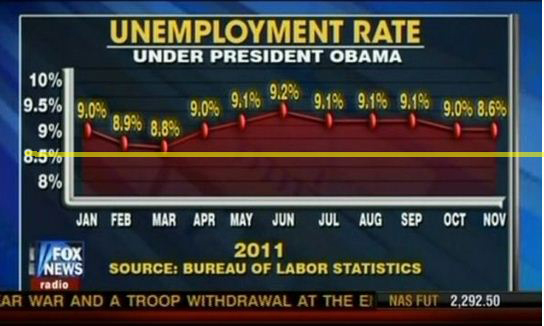 Information wants to be free has turned into one of those soundbites that are believed by virtue of being so often repeated, like a cross breeding of of Drink Coca-Cola and blah considered harmful.

At least Drink Coca-Cola is an accurate summary of what the Coca-Cola Corporation said. Information wants to be free is a misleading, disgraceful misquote.

Here is Stewart Brand's entire clueful paragraph, quoted from page 202 of my copy of The Media Lab: Information wants to be free. Information also wants to be expensive. Information wants to be free, because it has become so cheap to distribute, copy and recombine — too cheap to meter. It wants to be expensive because it can be immeasurably valuable to the recipient. That tension will not go away. It leads to endless wrenching debate about price, copyright, intellectual property and the moral rightness of casual distribution, because each round of new devices makes the tension worse, not better.

Echo as a form of argument

Sometimes people don't want to provide arguments (for something that may be right, wrong, or arguable). In that case, what can be better than to quote something famously true, such as Dijkstra's Goto Considered Harmful, and hope that the truth rubs off? […More…]

The exception proves the rule

No it doesn't. Used well, the exception shows the rule. Smoking is permitted in the ground-floor foyer. Used more typically, it's just another vacuous rhetorical device that may or may not fool the reader.

Back in 2008, the Bundestag passed a law which may make network owners responsible for certain acts performed using their network, and does limit their responsibility to €100 or the plaintiff's legal costs, whichever is lower. A year or two later, the music industry sued a network owner, […More…]