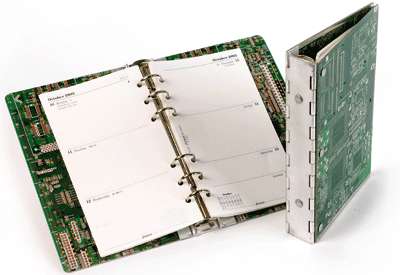 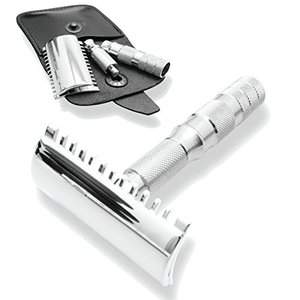 The return of the advent calendar

I'm glad that my four-fours advent calendar enjoys a small following. I have even heard that certain programmers have been seen arriving at work before lunchtime, going straight to the calendar on the way in.

The original idea for the calendar came from the column Numbers Count in PCW magazine sometime in the eighties. A stylish column in a fine magazine: It published mathematical problems and occasional puzzles, and did not waste much space on answers. One of the puzzles was to count from 1 to 20 using four sevens. As I recall, I found 19 to be the most difficult.

An advent calendar for nerds

By popular request: my postscript hack to produce a four-fours advent calendar.

Writing, designing or encoding for plain ASCII just isn't the same as writing for pages. One of the books I read ages ago had a very nice example, showing two pages of text vs. one screen of text. The pages allowed boxes that didn't intrude on reading the regular text, fine graphics, and easy overview of a lot of data. In all, around six times as much information in front of the reader's eyes. […More…]