Making X11 usable across the internet. A sigh.

I am the fool who tweaked Qt to work with long-distance X11. The main problem was slow startup; if the ping time to the display was 0.1s, then applications needed 0.5s or more to start. So I fixed that, tested it using Qt/X11 applications on a transatlantic link, then fixed whatever else that I noticed because of the slow link.

As far as I know, noone ever made use of this work.

That didn't prevent someone at Trolltech from trying some of the same again twelve years later, except this time with better buzzwords and more effort.

So why did I do it? I don't remember. Perhaps someone had told me that X11 was network-agnostic by design and Qt's implementation fell short of the design, and I let myself be persuaded. Perhaps I told myself. One thing is sure: Noone had told me that this was a problem for their actual, concrete, existing application.

Maybe my work helped sell a seat or two for Qt. Many people are willing to pay for features or performance they don't need, so it's entirely possible. But I think it was probably waste. I feel good about it, though, because quite recently I was able to avoid a mistake by having learned from those two.

I've been a professional programmer for twenty years now. That seems to be long enough that for whatever mistake anyone proposes to make, I have made or watched a similar mistake at least once before. I'm not sure whether that's good or bad. Seeing a mistake be repeated is such a sad feeling.

My cron-driven alter ego ran several scripts on the Trolltech web server. This is about one I wrote in 1996 and ran every half-hour to make sure that qt-related subjects were well covered by the search engines. At the time, some search requests didn't give as good results as they could have, and I thought the likely reason was that the search engines hadn't crawled the right pages.

But the pages tended to be in the Trolltech referrer log, or if not, then some other page very close to them were.

So I wrote a crontab script to watch for new referrers in our apache logs, and whenever it saw one, it did the following.

First, get rid of spam (yes, even then there were spam pages). The test was simple: At most x% of the text could be links, the page should mention one of a set of keywords, the page could contain at most y links, and at least one link had to point to Trolltech.

If the page passed that test, the script tried to clean up the URL a bit (delete session cookies, delete index.html). Next it tried to locate a higher-level index page linking to the candidate page and other related pages (since submitting an index page gave the search engine more to work with).

Finally, the script would submit either the payload page or the index page to Altavista, Hotbot, Lycos and a fourth engine whose name I've forgotten. I don't think it was Google, Google came later.

It worked very well. Searches for Qt-related subjects gave better results than before, and yes, the search engines saw more links to troll.no. The script ran until shortly before I left Trolltech in 2001. By that time Google had learned to crawl well, and the script laid unused and forgotten until I found it today, while going through and wiping my old hard disks. (Update: The reason I don't know the name of the fourth search engine is that I had put the submission URLs in a configuration file.)

Update: The fourth was, of course, Excite, whose existence I had quite forgotten.

I did not write all of the documentation, far from it. While I wrote much and looked at the rest, I could not have written all. It was essential that everyone who wrote code, also wrote documentation.

Our documentation process worked (we wrote documentation and it largely satisfied the readers), so in this post I attempt to document what we did and what made our process succeed. […More…] 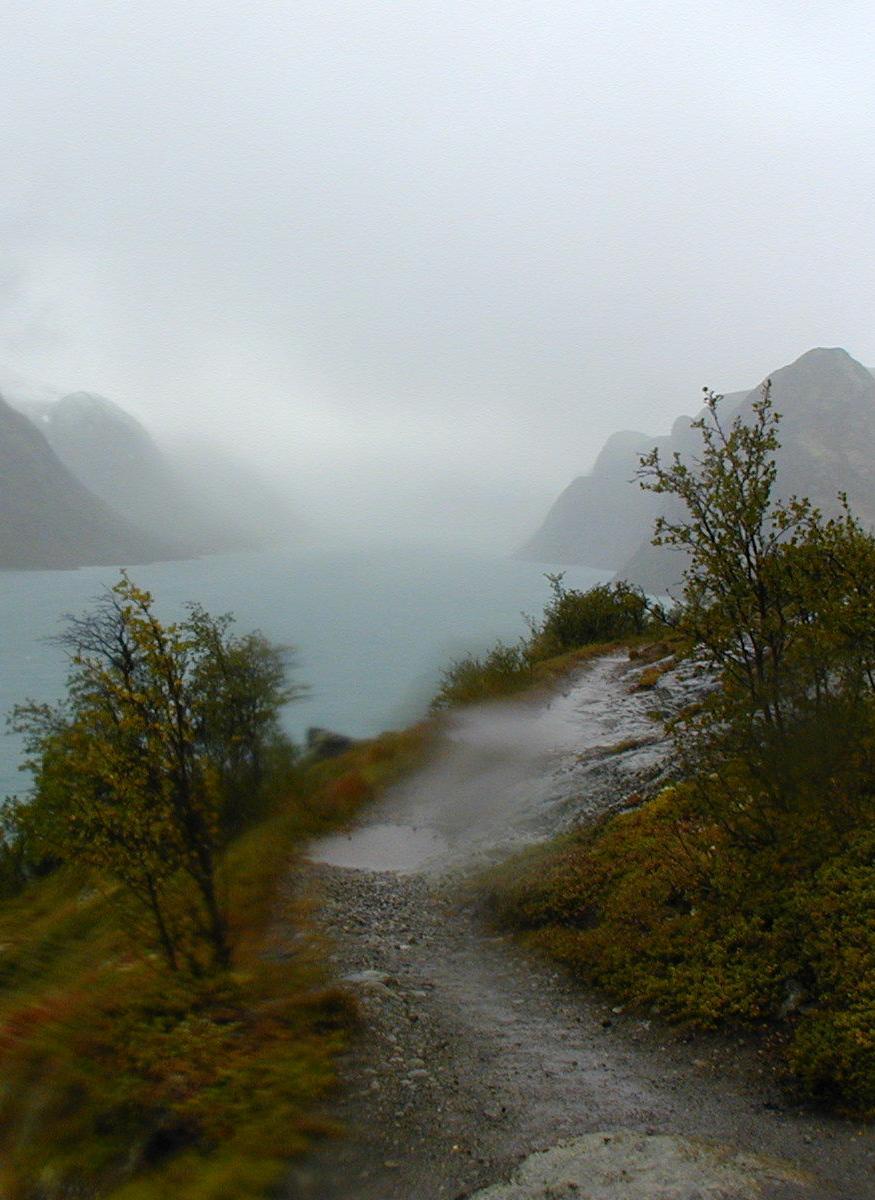 I wasn't very happy with the Qt documentation, which was then written using LaTeX macros and already obsolete. I was also an opinionated asshole and far too sure of myself, and I'd just learned about Donald Knuth's literate programming techniques, but I hadn't read his book. Naturally I looked at the existing litprog tools (there were quite a few) before discarding them all to write something good. […More…]

For a long time udoc was called qdoc. Because Trolltech might want to release its qdoc (abbreviated from qt doc tool for no particularly good reason), it seemed sensible to rename this one before release. A simple matter — just step along to the next letter, I thought. But then there turned out to be something called rdoc already. And two programs called sdoc. tdoc was taken too. A few quick searches showed that there are more than 26 programs like udoc.

You can understand why I considered naming it fdoc.