The unicode committee added ẞ about five years ago, until then that ligature was only available in lower case. (The Germans used to write Straße and STRASSE, the Swiss and Austrians wrote Strasse.)

That was good timing.

In the ten years from when I moved to Germany until the unicode committee added ẞ I only saw it once, carved on a wooden clock in in the Straußwirtschaft at a winery near Kaiserstuhl. (The food and wine were both good.) In the five years since 2010 I've seen it five times. Yesterday I saw it twice, once on a poster that encouraged me to TANZEN UND GENIEẞEN and once in the credits for a film.

OK, the film is from 2008, but still, good timing. The committee caught the start of wider use well.

Here's an example (the middle headline): 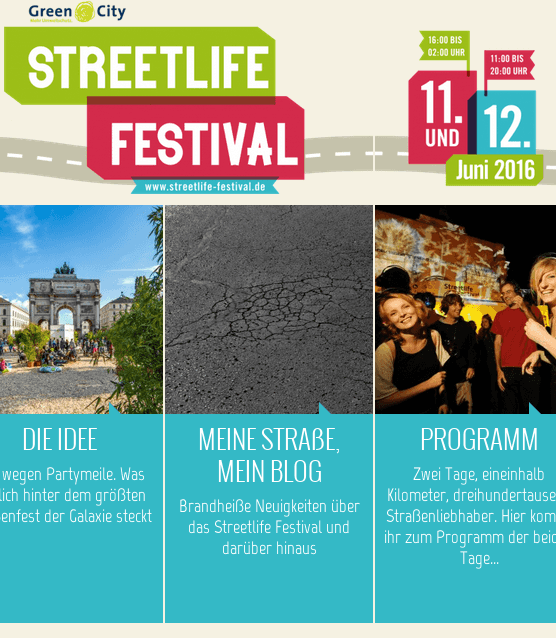 Looks quite naturally German, I think.

And in the two weeks since I wrote that I've seen two more examples: Another poster and a glass of mustard.